Earlier this year, a Private Members Bill on ‘Assisted Dying’ was introduced in the House of Lords by Baroness Molly Meacher, Chair of Dignity in Dying. The Bill is due its second reading on 22 October 2021, when there will be a full debate in the House of Lords. The main concerns with the Bill can be summarised as follows:

The Bill is almost identical in form to the ‘Marris Bill’, which was overwhelmingly defeated in the House of Commons in 2015 by 330 votes to 118. None of the serious concerns raised at that time have been factored into this new piece of legislation. 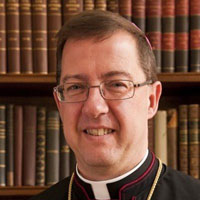 Bishop John Sherrington, Lead Bishop for Life Issues, for the Catholic Bishops’ Conference of England and Wales (CBCEW) has written an open letter inviting Catholics to pray for the defeat of the Assisted Dying Bill, It encourages us to write to peers at the House of Lords stating the reasons why we oppose the legislation – including personal experiences wherever possible, and highlighting reasons why a change in the law should be opposed.

Right To Life UK campaigns against any attempt to legalise assisted suicide, and for the development of palliative care services and end of life care that remove any perceived need for assisted suicide.

For more information and how to contact your MP or a member of the House of Lords go to the Conference of Catholic Bishops of England and Wales website. 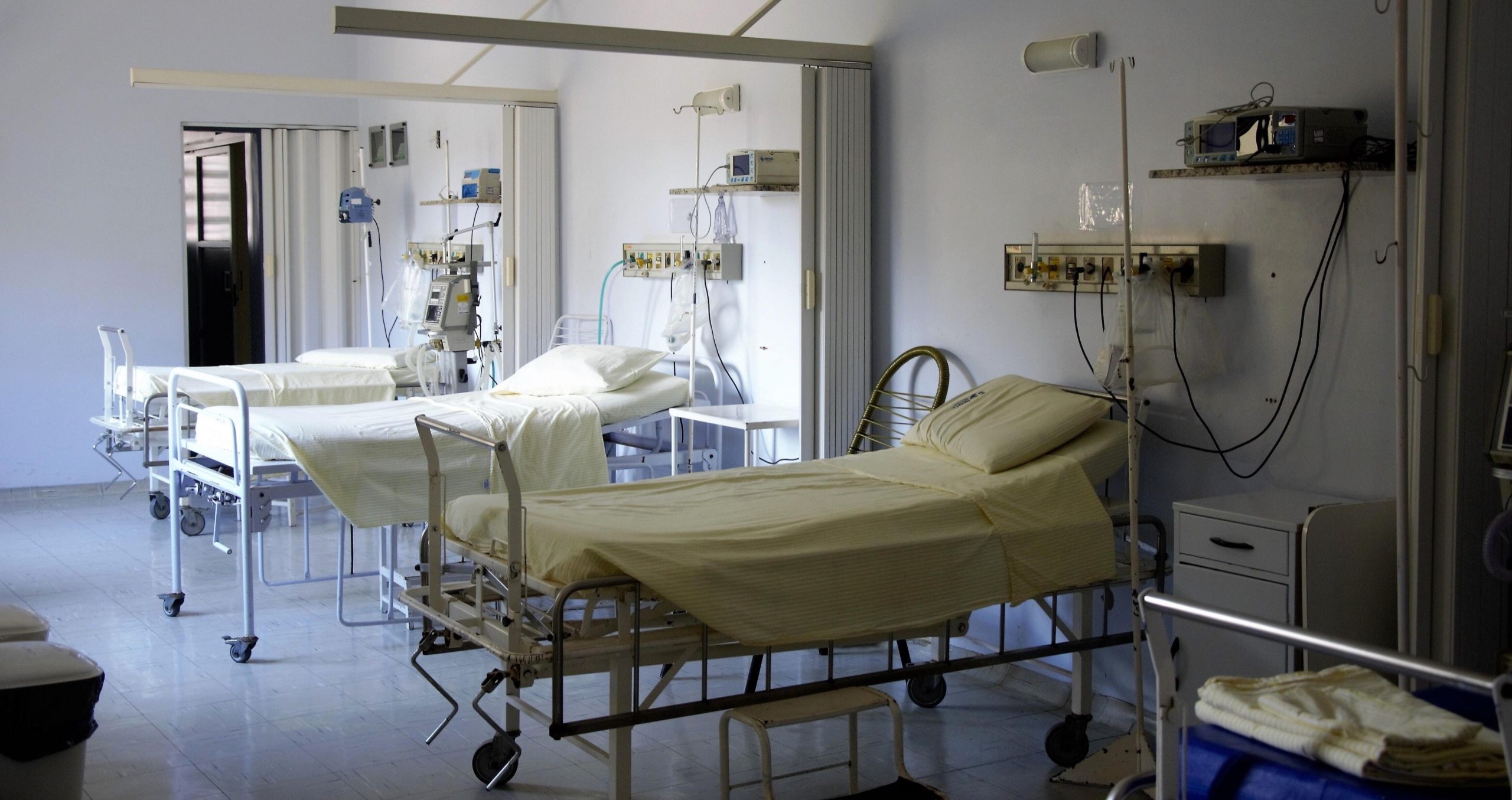